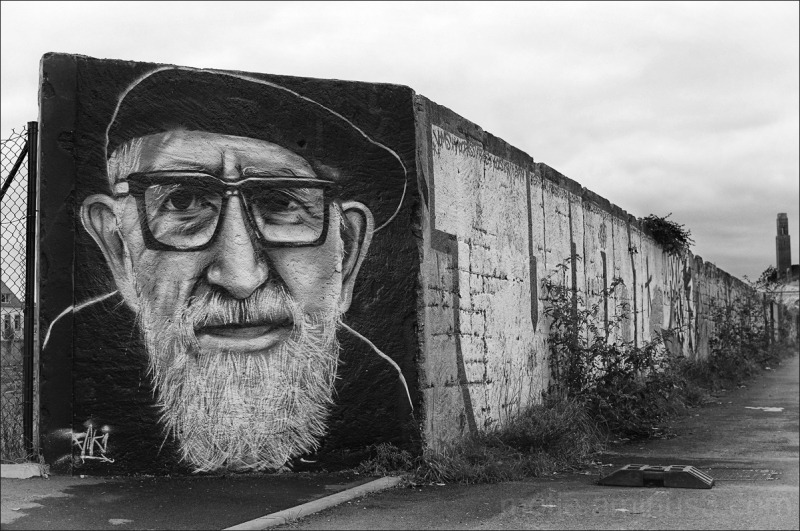 Previous Next
← previous day next day →

Posted by Tomix (landerneau, France) on 1 January 2013 in Documentary & Street and Portfolio.

Best wishes for 2013 and better condition of life for the poorest in the world.

L'Abbé Pierre, GOQ (born Henri Marie Joseph Grouès; 5 August 1912–22 January 2007) was a French Catholic priest, member of the Resistance during World War II, and deputy of the Popular Republican Movement (MRP). In 1949, he founded the Emmaus movement, which has the goal of helping poor and homeless people and refugees. Abbé means abbot in French, and is also used as a courtesy title given to Catholic priests in French-speaking countries. He was one of the most popular figures in France, but had his name removed from such polls after some time.

@Curly: thanks, to you too!

@eligreg: thanks! to you too!

@Bill Brown: thanks! to you too!

yo from Ile de France, France

Very nice and interesting...I like the perspective and point of camera as well :)